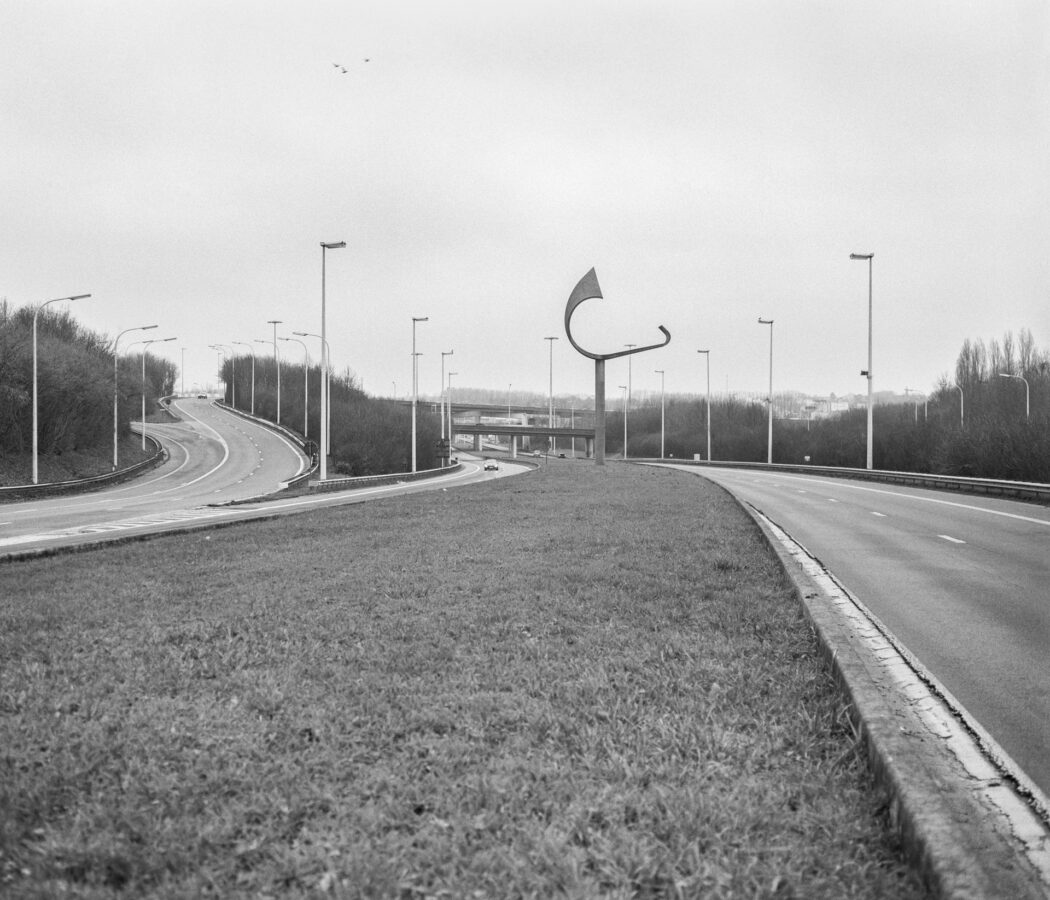 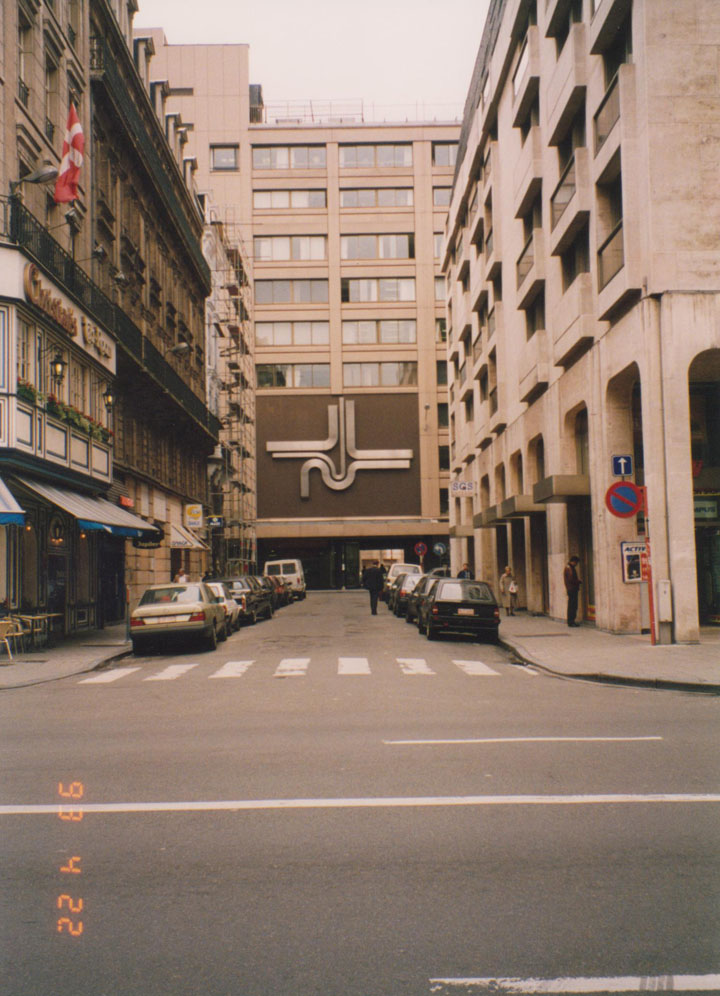 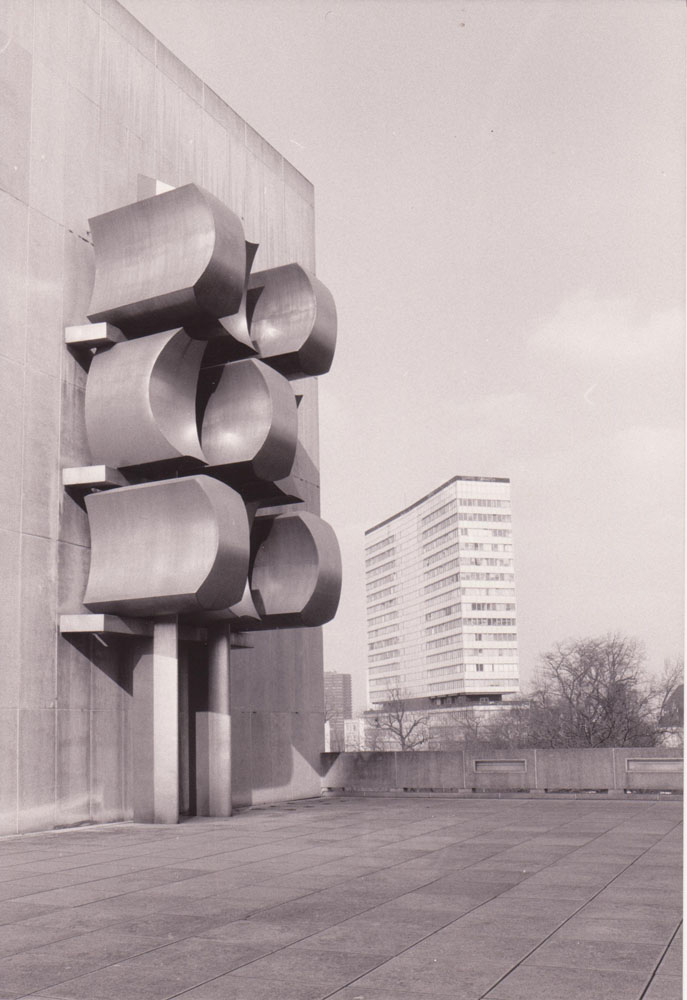 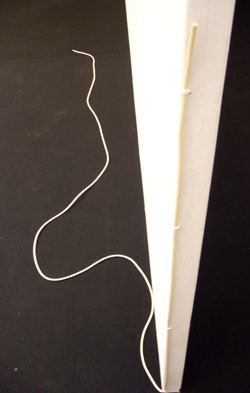 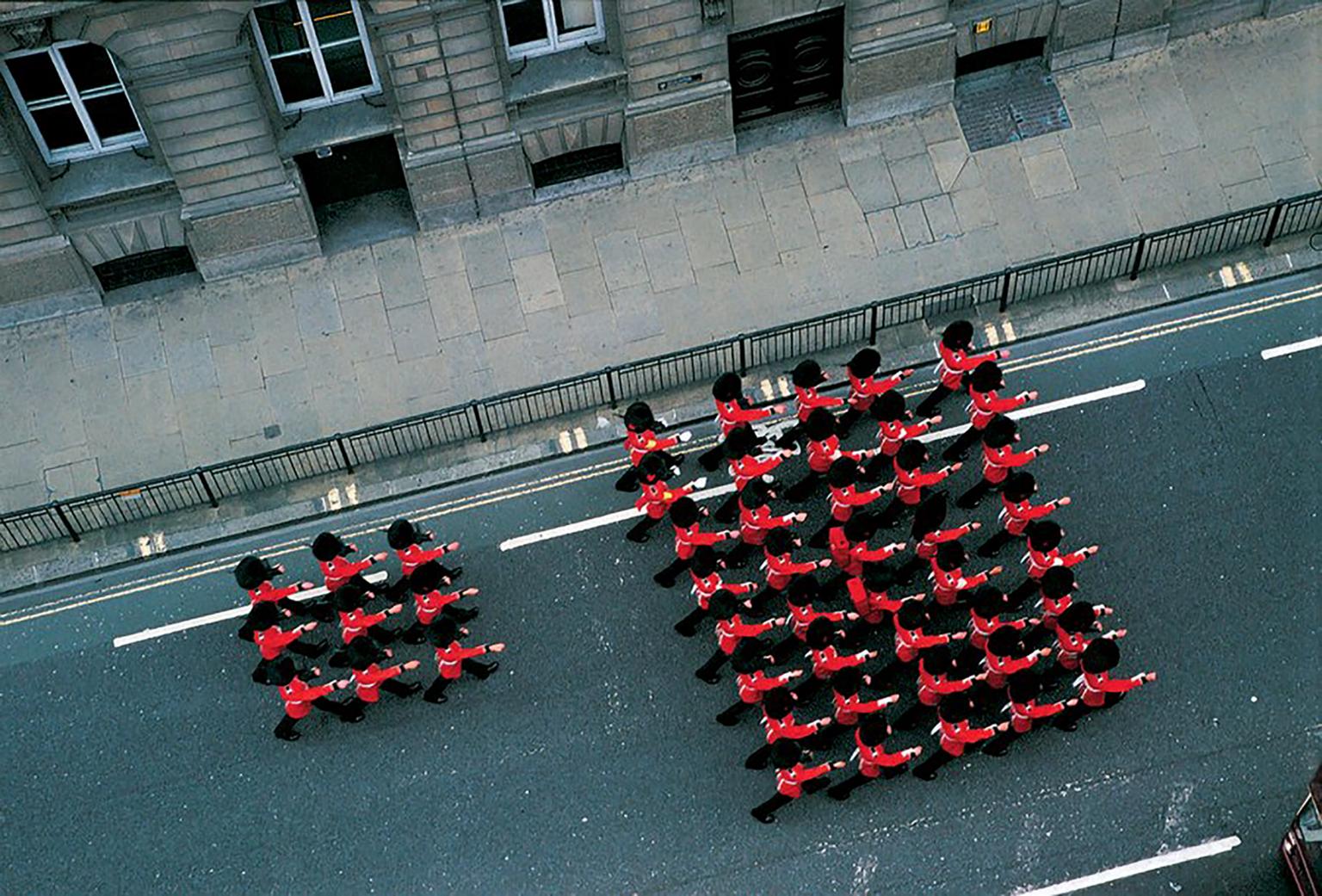 Guards is an installation comprised of a single-screen video projection with sound documenting a performance orchestrated by the Belgian-born artist Francis Alÿs. The film begins by following a single soldier from the Coldstream Guards as he marches through the City of London. Gradually this soldier encounters fellow Guards and they come together to march in formation. The video is presented in a light-locked screening room. In an adjacent space the many maps and sketches that informed the development of the performance are displayed in a vitrine. Sixty-four toy tin soldiers, representing the number of guards in the film, are placed at an angle on top of this vitrine.