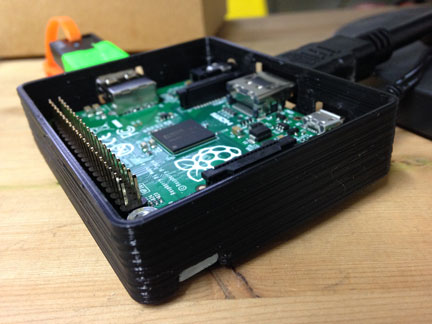 by: Julius Schmiedel is a media artist from cologne.

Please send your feedback to julius©urgu⋅de

System Based on Raspbian Lite and OMXPlayer
Enclosure is a remix of this thing.
Last Update: March 2nd, 2017 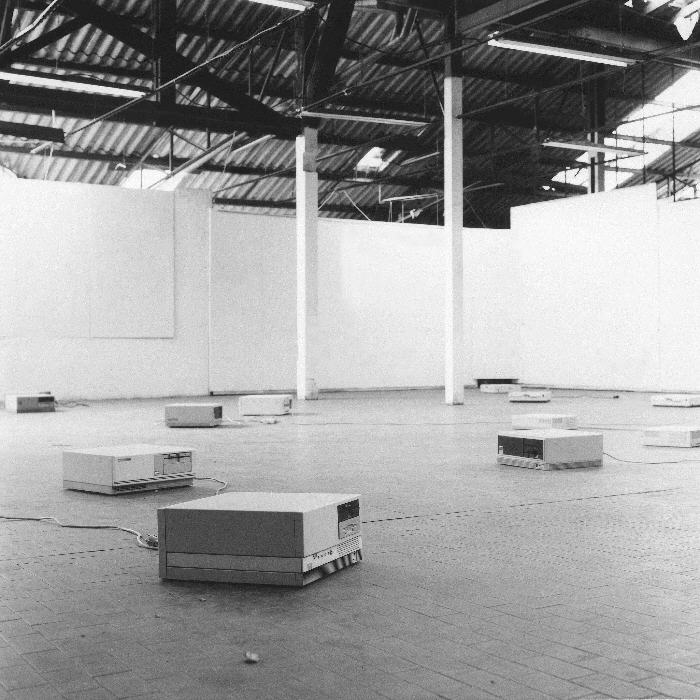 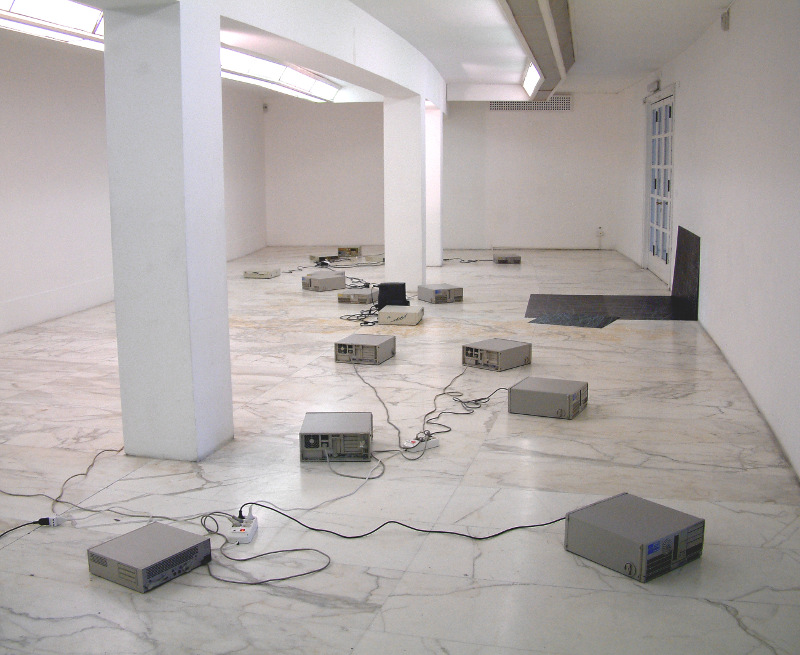