These 2 photos were made by Bernard Voïta and you should have a very good look at them. It’s all about the perspective, they actually remind me of Felice

Source: An Investigation Into the Reappearance of Walter Benjamin | Hazlitt 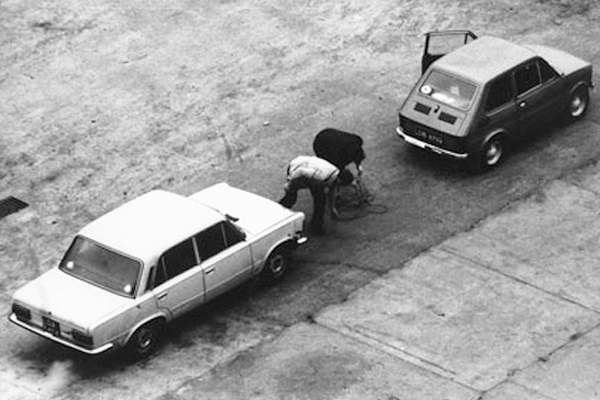