On the occasion of the retrospective that is dedicated to him at Galerie Nationale du Jeu de Paume, portrait of the Belgian surrealist poet, Marcel Broodthaers, whose works we’ll discover through films that he shot himself, for the most part, in the 1970s.

After having abandoned chemistry studies and worked in several jobs, this literature lover, an admirer of Mallarme and Magritte, published his first poetry collection at the end of the 1950s. In 1964 he opened his first exhibition of books by ironically warning his visitors on the invitation card, “The idea of inventing something insincere finally crossed my mind.”

At 40 years old, Broodthaers casually began his new career as an Plasticien, abandoning poetry which left him in need of, according to him, a feigned art. His first target? His own writings, in which he drowned in a plaster of unsold volumes (Le Pense-bête, 1963). Influenced by Surrealism, he made work with unusual materials (bookshelves, bricks, mussells…) assembled without respect for meaning or value, simply with the idea of overturning the usual categories which gave rationality to things and beings with humour.

END_OF_DOCUMENT_TOKEN_TO_BE_REPLACED 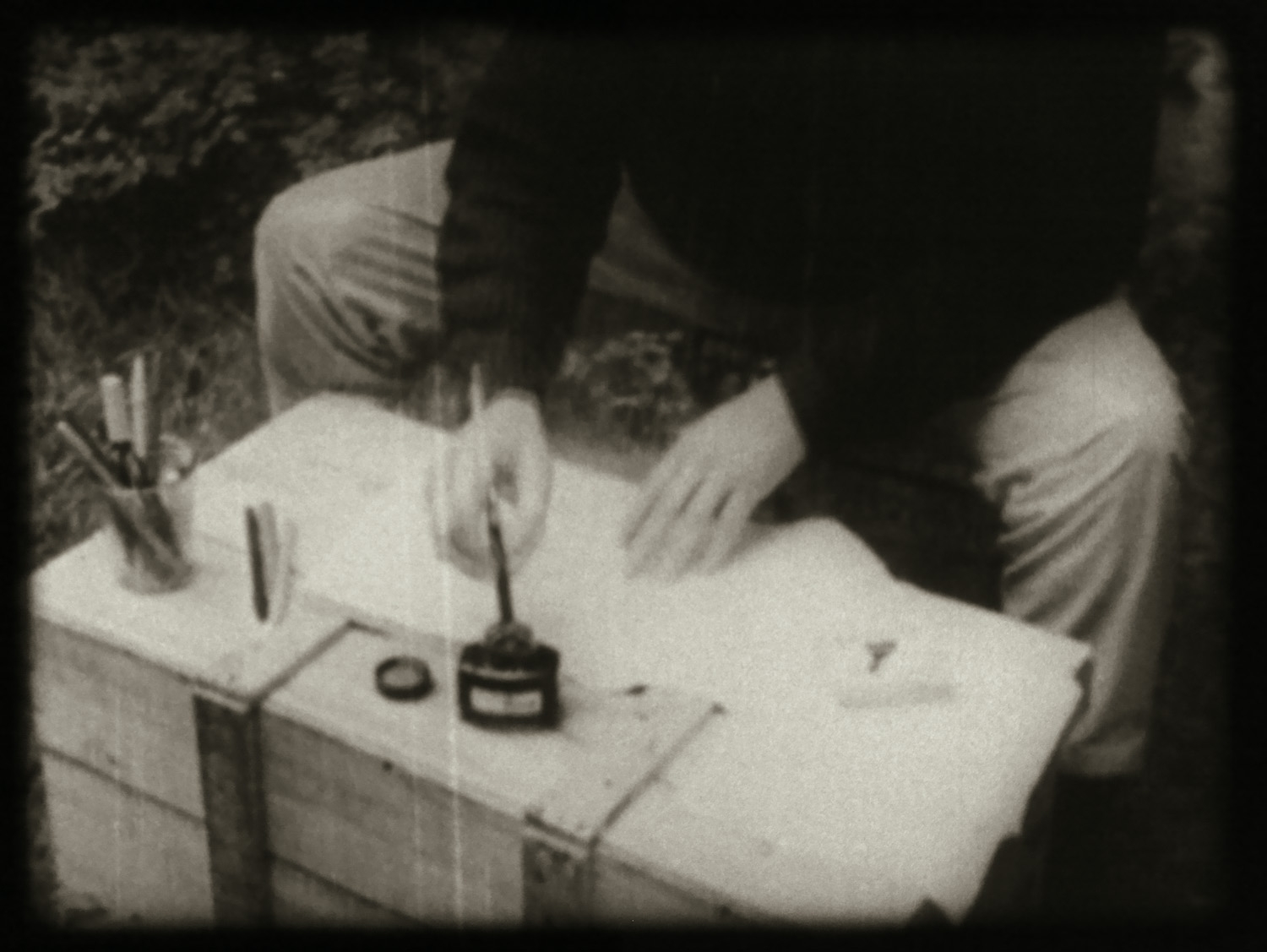 PROJECT FOR A TEXT

I hate movements that displace the lines.
If I make a film, for a genre still defined as the discipline of movement, I have to repeat Baudelaire’s verse, unless…

1. … I don’t make the film and at the same time accept the value of the unused film, the filmmaker’s blank page, and pray that someone else makes it.

2. … I make the film at the expense of hate. A love film for instance. This is highly enticing but involves the risk of serving as a banner for a wide range of merchandise —advertising and propaganda films, pornography, prohibited films…

3. … I set aside the problems of film-specific language and consider the film as a simple reference to a type of abstraction.
Thus, in certain aspects of conceptual art the film is often a banal intermediary in which the idea plays the role of the main subject matter. But doesn’t the subject seem shrunken by that conventionalism of transmission style, if not absorbed and relegated to a rarely original documentary of hackneyed ideas?

… The new image techniques rather than those of film (laser) enable us to find a solution — fleeting I fear — which is indeed interesting.

But you have to be immersed in the world of technology to use this type of medium with any success. And here I find myself cruelly split between something immobile which has already been written and the comic movement that animates at 24 images per second. 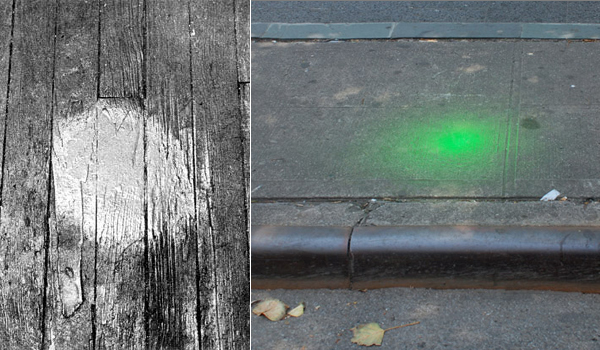 Source: Artists Who Make Instructions for Others to Make Their Art 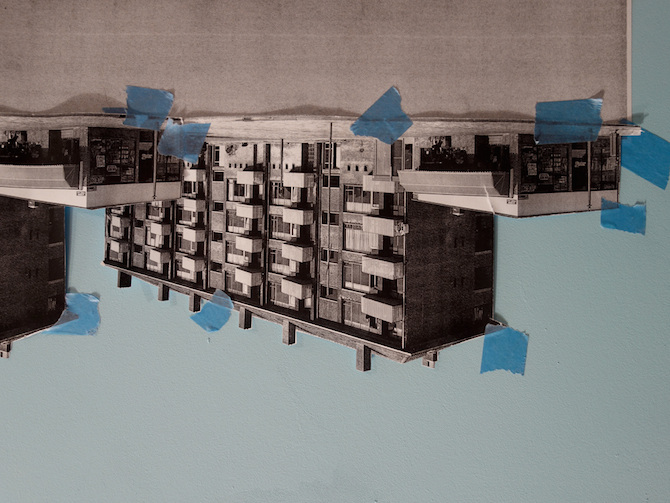 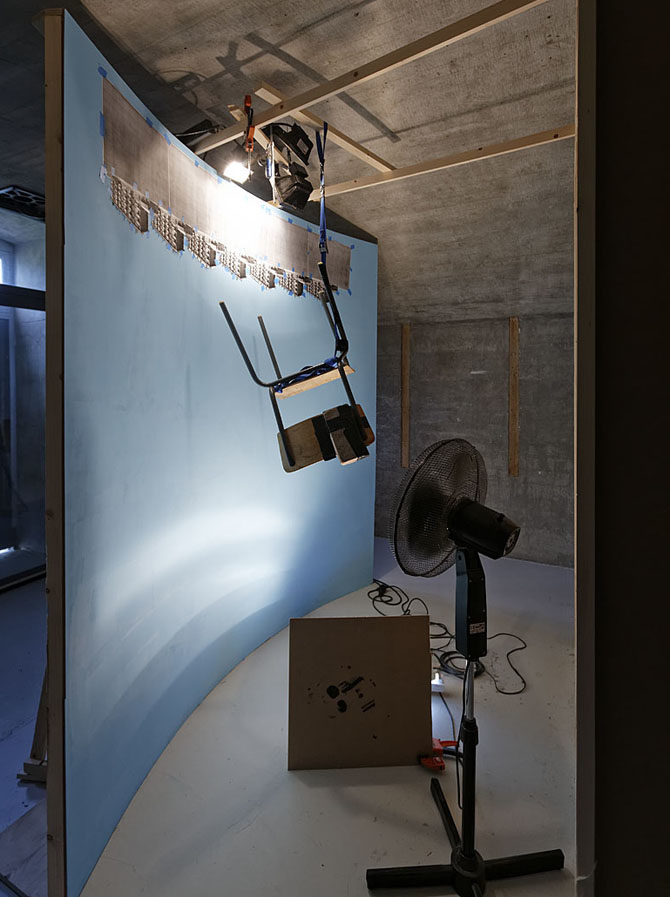 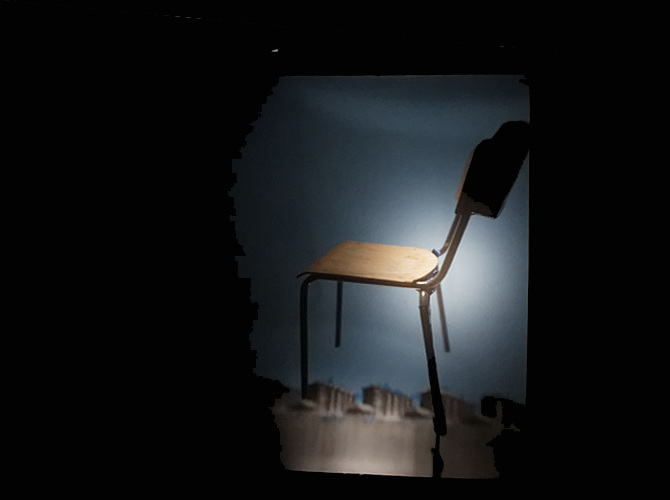 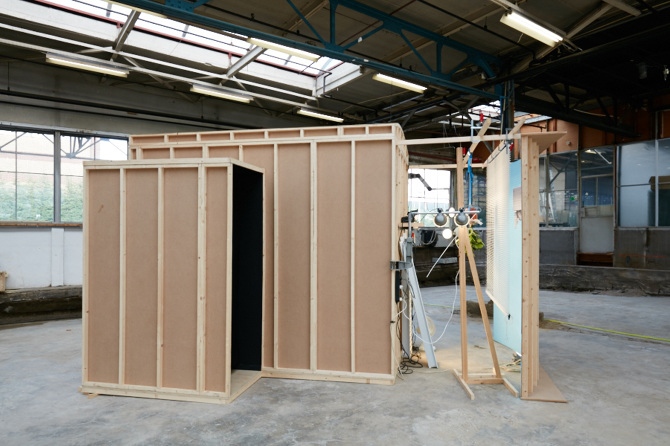 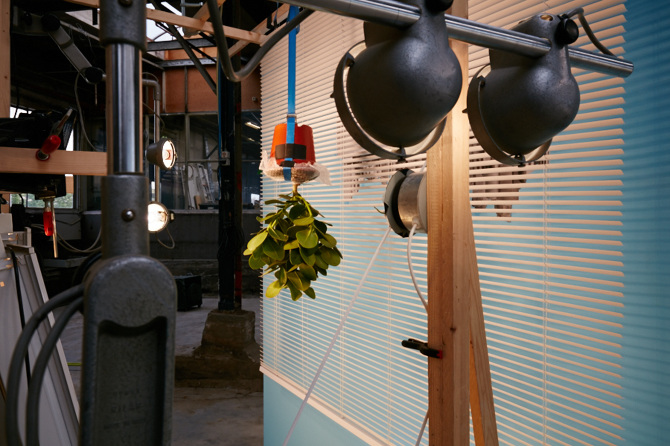 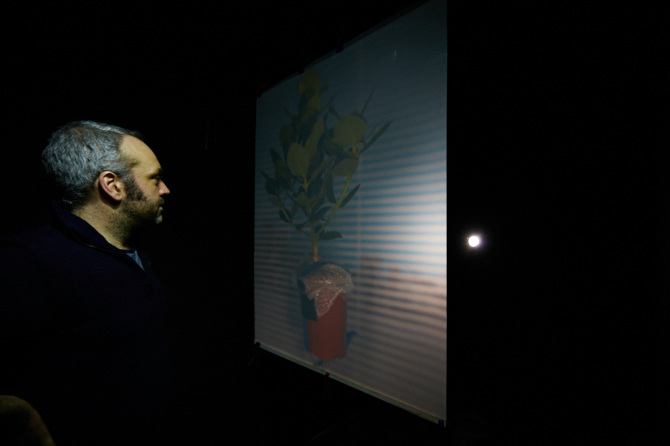 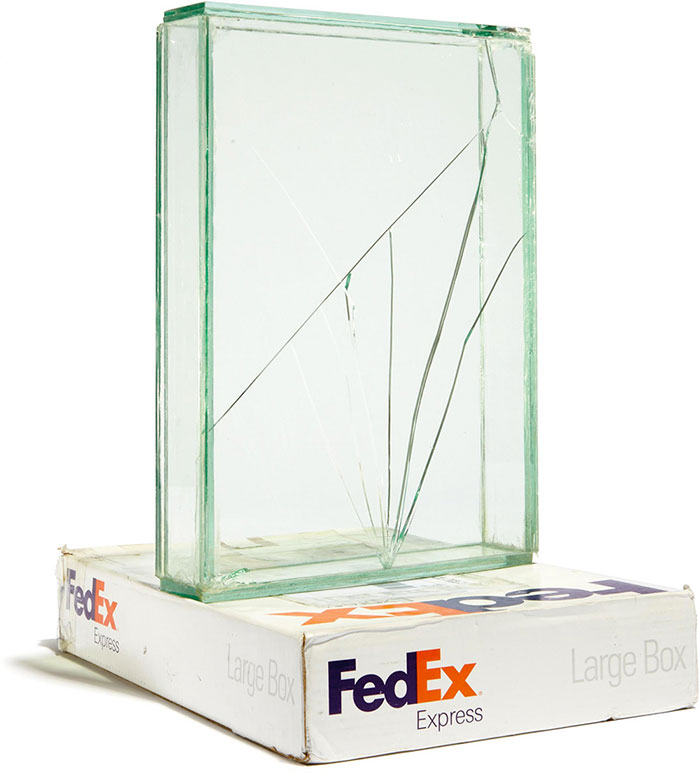 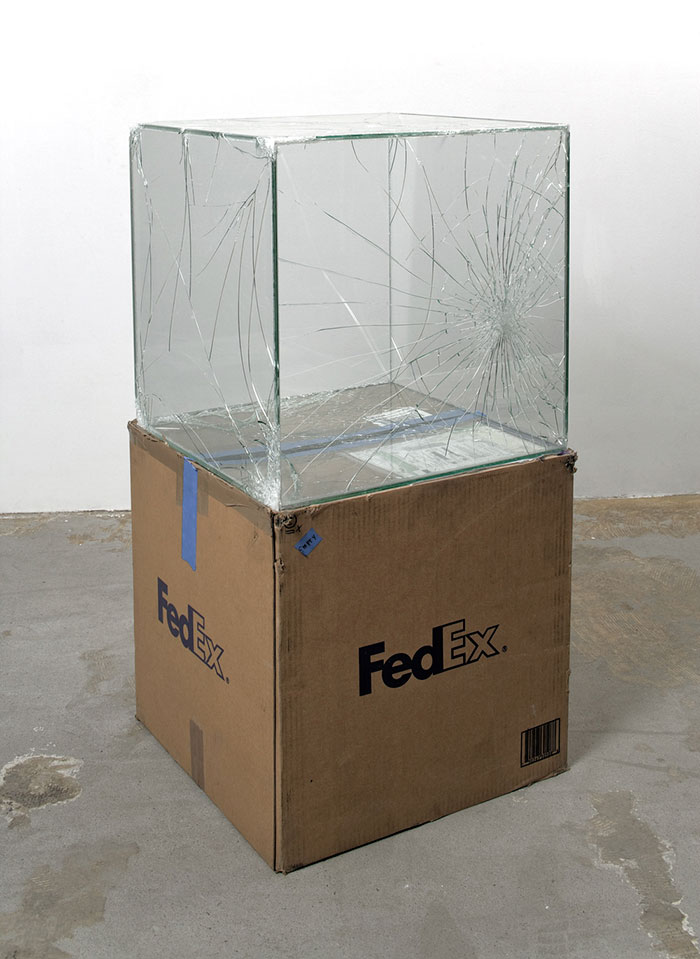 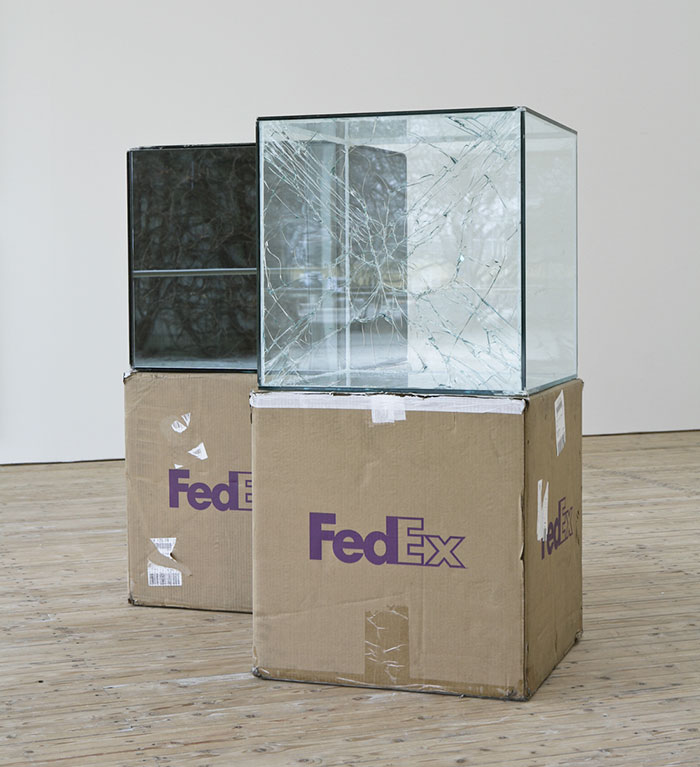 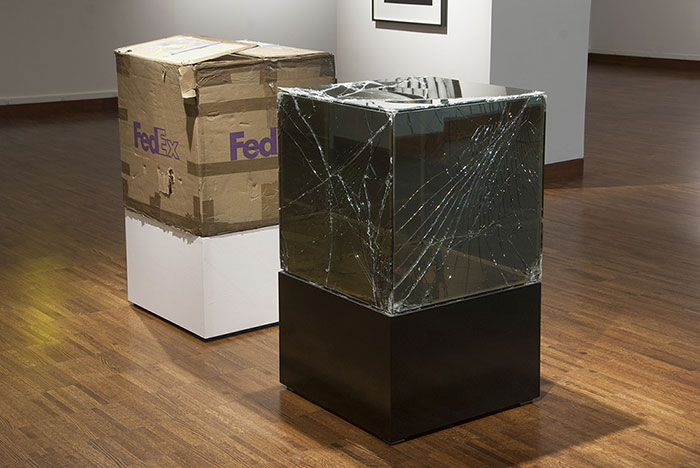 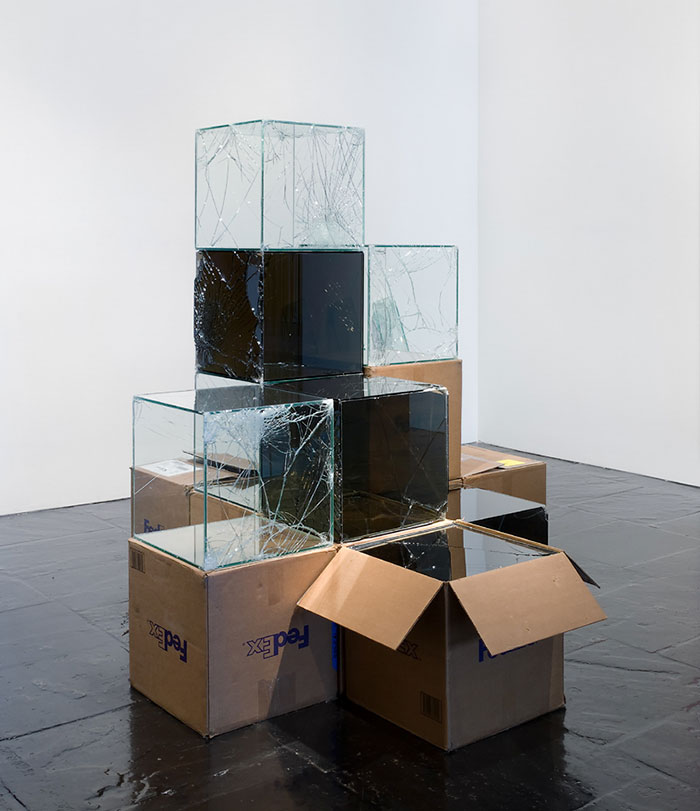 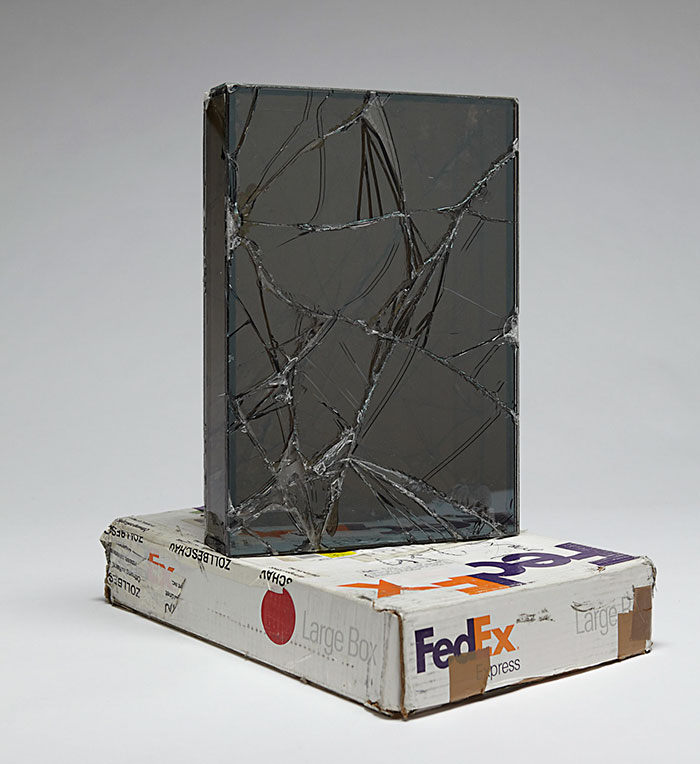 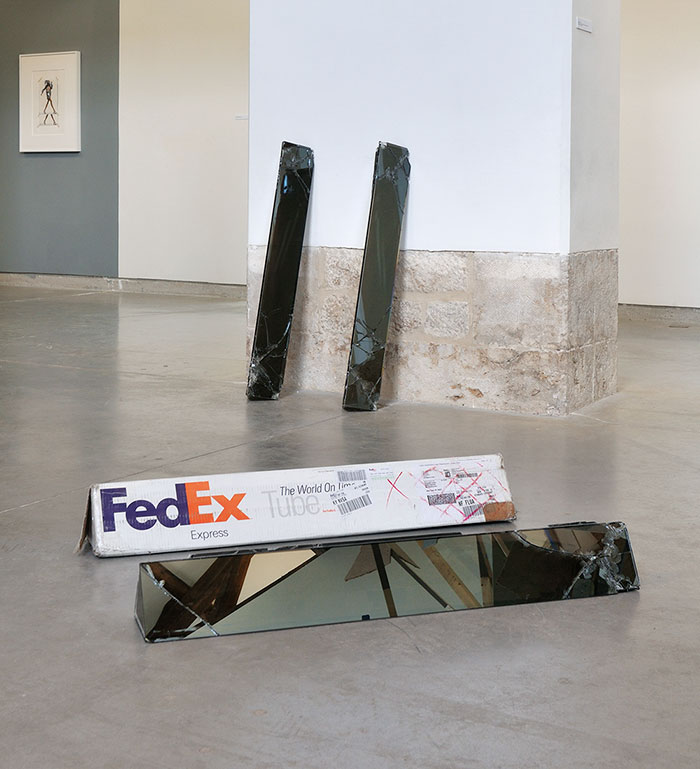 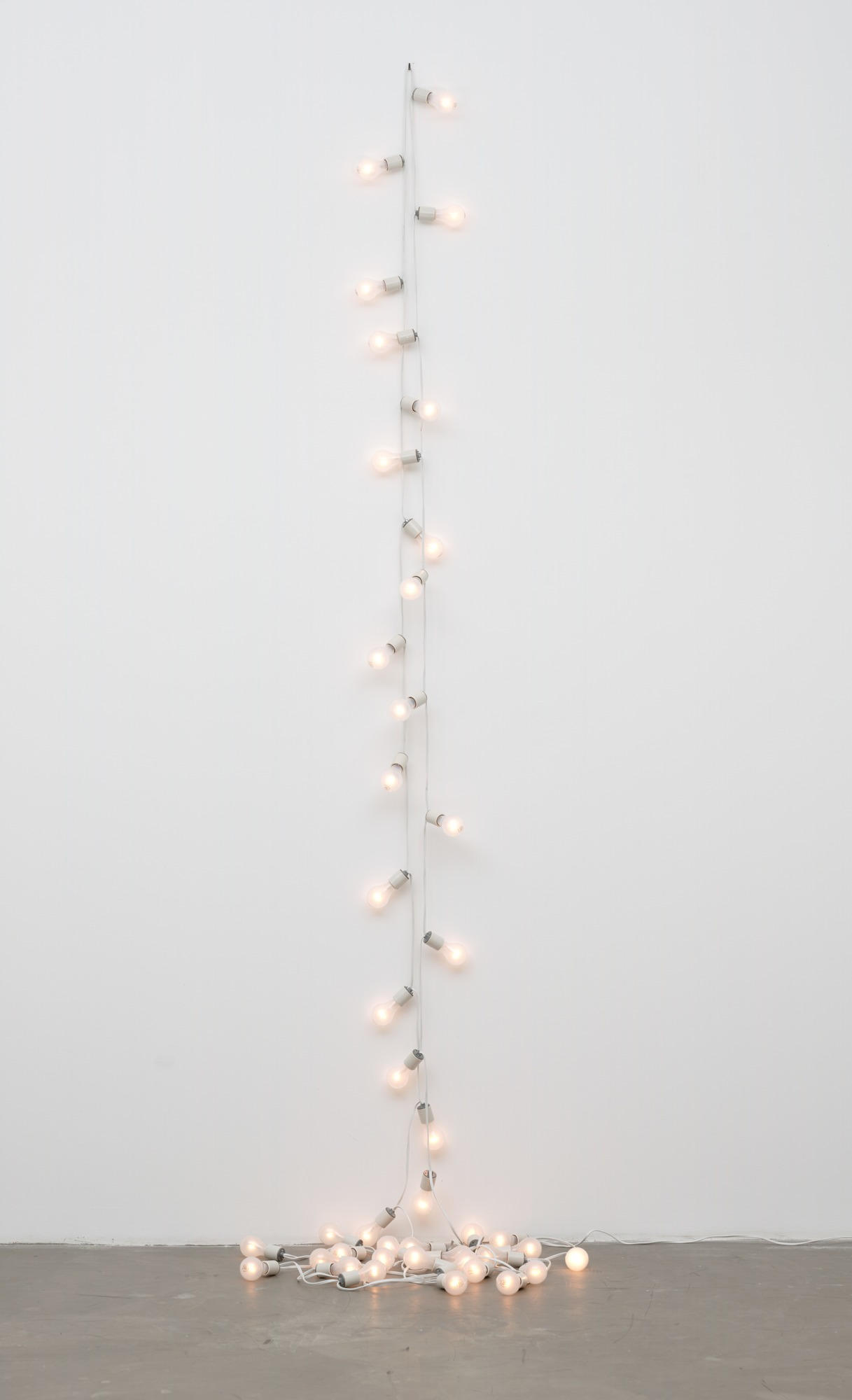 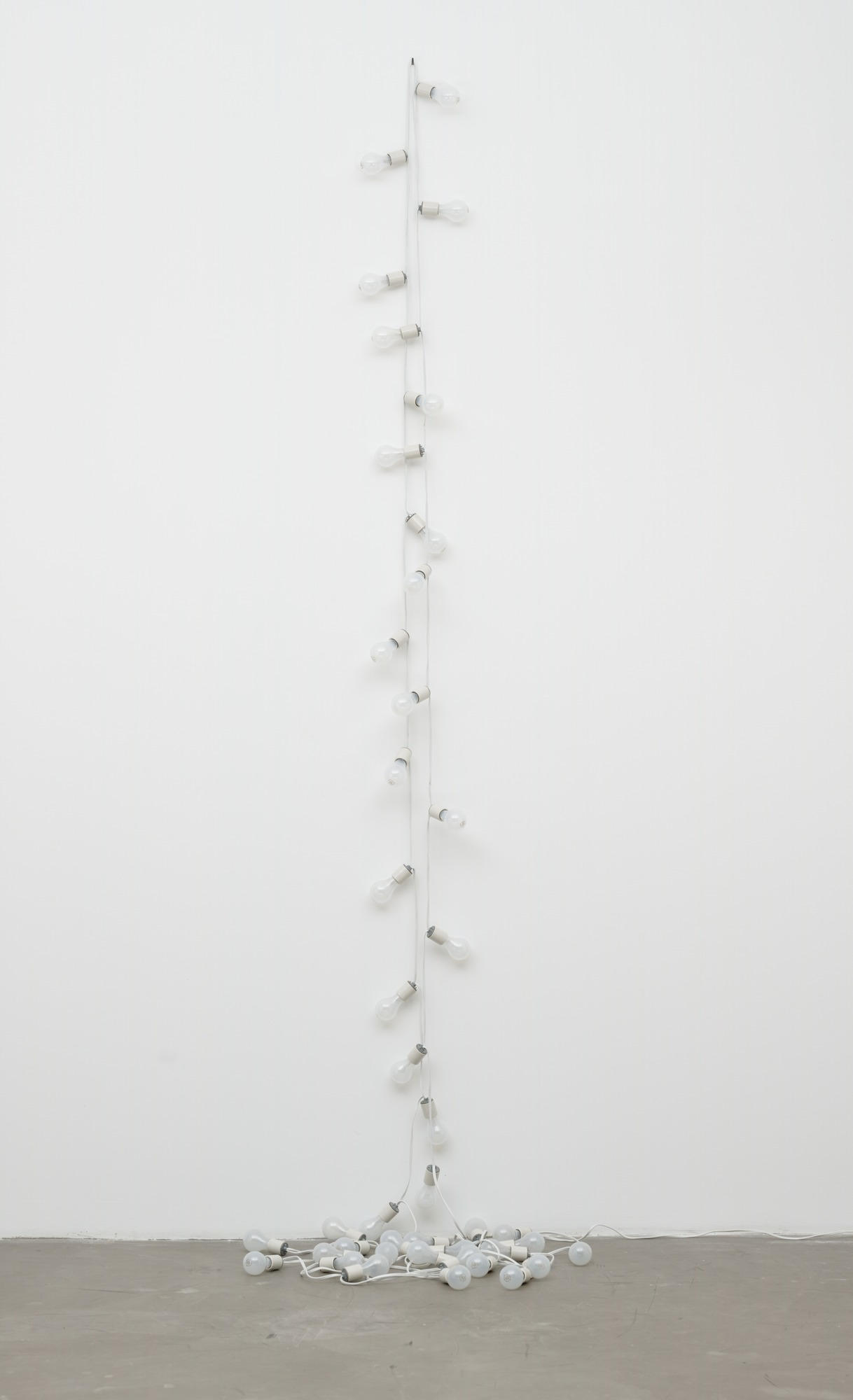 Here Gonzalez-Torres has imbued common utilitarian objects—lightbulbs strung together—with poetic significance. The cords, like two lives, are intertwined. The life-span of the bulbs, like that of a person, is of a particular duration and will ultimately burn out.

The artist said, “I don’t necessarily know how these pieces are best displayed. I don’t have all of the answers—you [the owner] decide how you want it done. Whatever you want to do, try it. This is not some Minimalist artwork that has to be exactly two inches to the left and six inches down. Play with it, please. Have fun. Give yourself that freedom. Put my creativity into question….”