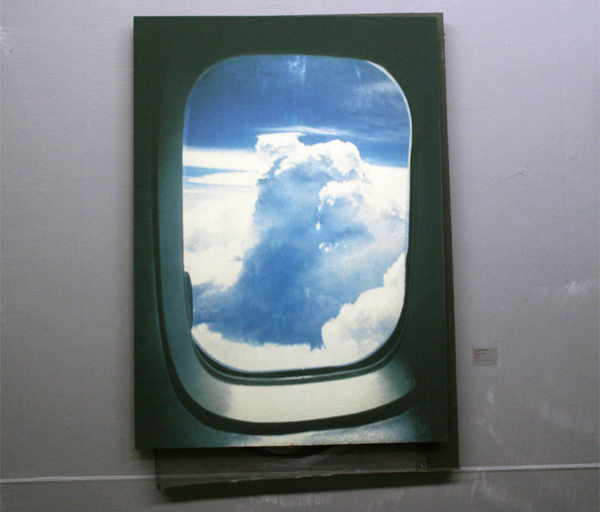 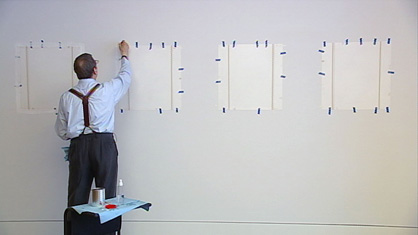 “In my studio I see the paintings with daylight from above, on cloudy and sunny days, and in incandescent light, in various strengths, without daylight. It is not just the intensity of the light, but the direction of the source that is important, and in each light situation the paintings looked different. At one point, I thought I would not be able to show the paintings because I could not know how they would look. How is someone going to know how the paintings work with light? However, I quickly got over that. Paintings don’t have much meaning unless they go out into the world”.

The Doppler effect (or Doppler shift) is the change in frequency of a wave (or other periodic event) for an observer moving relative to its source. It is named after the Austrian physicist Christian Doppler, who proposed it in 1842 in Prague. It is commonly heard when a vehicle sounding a siren or horn approaches, passes, and recedes from an observer. Compared to the emitted frequency, the received frequency is higher during the approach, identical at the instant of passing by, and lower during the recession. 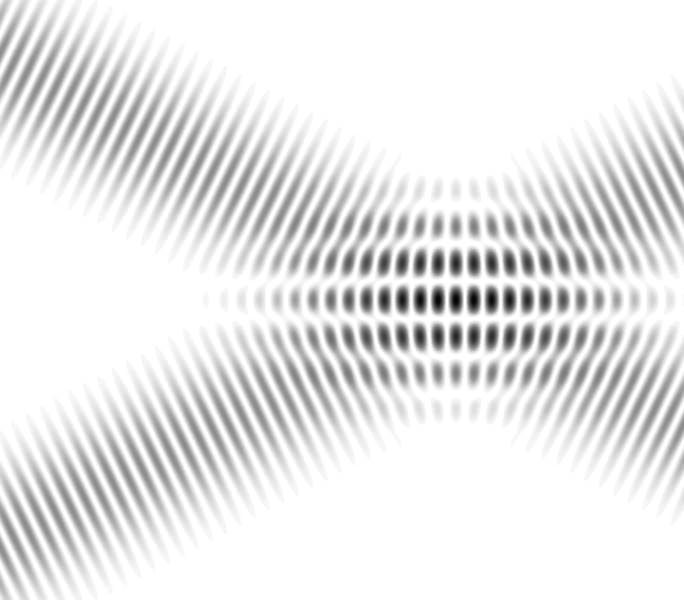